On Nests and Cages: Facilitating Toward Just Possibilities 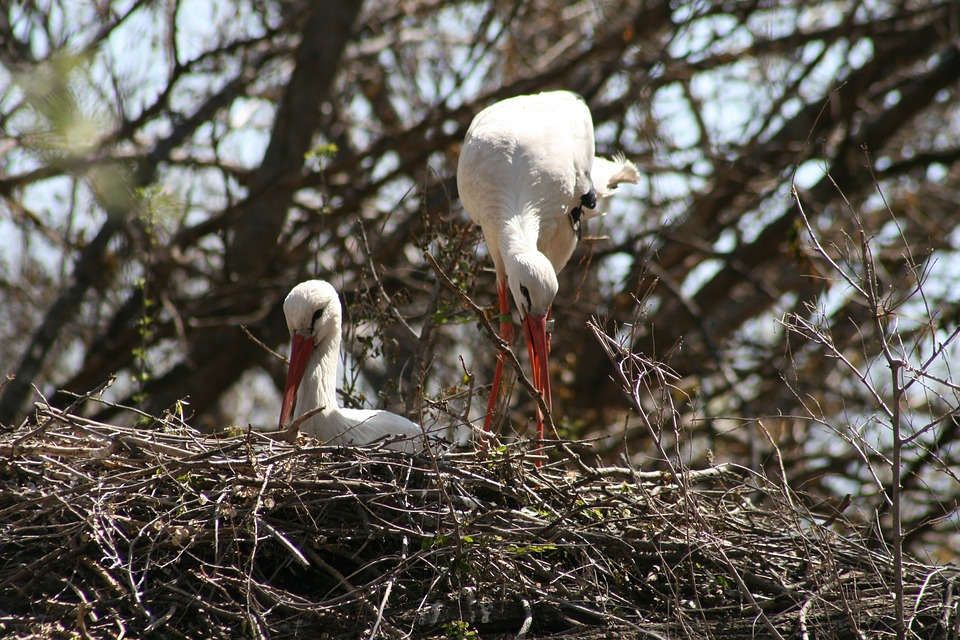 What makes a nest a nest and a cage a cage? Both are constructed realities. Yet one of them is self-determined and the other is segregated. Both can be a home. Yet one allows for near infinite future possibilities and the other represents only a monotonous and controlled existence. In seeking to be our whole selves and in just relationship with others, we at SEED see our identities, our cultures, and our communities as our nests. These are those aspects of ourselves that shape us as we develop.As we develop, we also have increasing agency in building and shaping them for ourselves and for others who share the nest with us.

It might seem obvious that we at SEED are against cages--and we certainly are. We use the work of Marilyn Frye (1983) to describe the ways in which cages can serve as an effective metaphor for systemic oppression, with each wire of the cage representing one aspect of sexism or racism or any other -ism that entraps us. We understand that these cages can limit all of us, and yet some of us are given more limiting cages while others are given certain privileges and power because of their identities--a Faustian bargain where they lose their humanity by gaining power over others.

Revealing systemic oppression and moving towards tearing down our birdcages has been and remains central to our work in SEED. We see ourselves as facilitators, guiding ourselves and our communities to better understand ourselves, to recognize the system confining us, and committing to do better. Yet if all we see ourselves as is cage crushers, is this justice enough? We would argue no, although the western legal system would believe that this is all there is to justice. A plaintiff brings to court a complaint against a defendant and the two sides argue to see whether someone is wrong or not. There is no right--just guilty and not guilty.

For a bird to be its whole self, is it enough to simply be without a cage?

For a bird to be its whole self, is it enough to simply be without a cage? We would argue no. A bird on its own would soon die or die eventually, without a future generation. It is the possibility of building one’s own nest, and of forming just relationships with others in the same or neighboring nest that we see what is possible for the bird in the present and in its future. To deprive a bird of its nest, in fact, is a form of caging, for it denies the bird its connection to its past and its future. Similarly, consider what it means that some birds move into the abandoned homes of other birds and that some birds push out other birds. What does it mean to appreciate and learn from other cultures in a respectful way versus appropriating or colonizing the work of others?

And so it is in this spirit of liberatory and just possibilities that we train SEED leaders to facilitate seminars within their own communities. Our sessions are not proscriptive. There isn’t one size fits all. Our goal is to ask questions and create ongoing practices and allow people to be real and to open themselves up to themselves in ways that none of us as facilitators could know for certain.

Tweet
Tags:
Leader Essays
Dismantling the Box of Ableism
Learning to Be Just: An Experiential Process