What, So What, Now What? 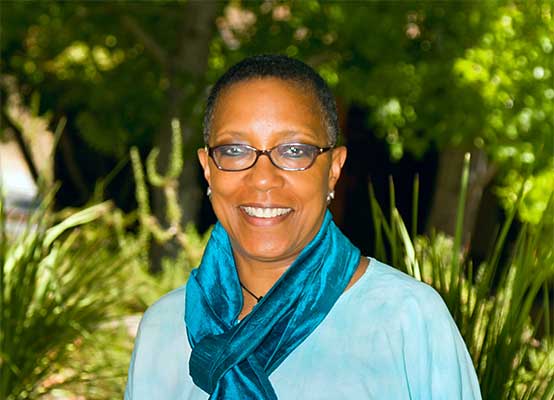 SEED seeks to bring about social justice through ongoing facilitated conversations within an organization, institution, or community. When I think about how I facilitate and organize a SEED session, I have three questions in my mind: What is the issue being introduced; why is it important to me and why should it be important to anyone else; and when it has been explored, what is to be done about it?

First is the naming: the What? If an issue or a problem can be accurately named, that is the first step in figuring out how to frame it for group members. Naming involves narrowing the topic to specific and distinct stories or occurrences as well and describing the who, when, and where of the what in question. For example, if the session will center on class, what specific story or episode do I believe best illuminates classism? What audio/visual resource can I select that would accompany a personal story most effectively?

Moving people from understanding the topic to why it is important and needs to be explored is: the So What? Why should anyone care about the issue being discussed, particularly if they don’t think it, or the systemic condition of the issue, affects them personally? How can the issue be identified so that the majority of listeners, with their own experiences, can understand the importance of and connection to a systemic condition?

“Once you know better, do better." —Maya Angelou

Returning to the example of a session on class: It isn’t essential for people who have never worried about running out of money to put themselves in that position in order to feel connected to people whose daily life is a struggle to access or maintain financial resources for sustainability. However, it is important to support all participants’ ability to understand the impact that classism has on fellow citizens (including children/students) in their care.

Equally important is challenging group members to think systemically, and to see that individual life circumstances are shaped by the operating systems that define what is normal and acceptable. Systems are designed to run smoothly and nearly invisibly in the background for those who “fit” or benefit from the system. But anyone who is unwilling or unable to meet systemic demands is often painfully aware of systems at work and how they are penalized by them. Racism, sexism, heterosexism, classism, etc. have a set of standards for what is normal and acceptable; those who conform don’t necessarily realize that the world doesn’t operate the same way for everyone. By illustrating how systemic issues affect people and impact their lives differently, there is a possibility of increasing appreciation for the damage that is happening to others as a result of unexamined systems and the ways in which people reinforce them.

There is power in naming and analyzing how an issue is reinforced by systems and the impact that has on people in their particular social location. Asking participants to think about a time when they were subjected to treatment and or feelings similar to those of a person differently positioned from them helps increase the possibility that they will better understand an alternate point of view.

However, the goal of moving through the What and the So What is ultimately internal change in order to act for justice: the Now What? Maya Angelou famously said, “Once you know better, do better.” Participants in SEED seminars are people who are taking up their power to make change, whether in families, communities, schools, or other public or private organizations or institutions.

For a SEED seminar, the goal is to deepen understanding of how systemic inequity differentially affects people. As a result, members change themselves, and then make change in inequitable systems for the good of all affected by the system, adults and children alike. Ideally, group members come out of SEED seminars more aware of how systems operate (What) on real people in real institutions (So What), and better equipped to make changes that serve the needs of the many, not just the few (Now What).