The SEED Project pays tribute to a second-generation activist, Lillian Roybal Rose, whose father Edward Roybal is one of the (posthumous) recipients of this year’s Presidential Medal of Freedom, the nation’s highest civilian honor.

A White House ceremony today will honor Edward Roybal’s accomplishments as a groundbreaking Mexican-American public servant from East Los Angeles who served in the U.S. House of Representatives for 30 years. When he retired in 1993, his daughter Lucille Roybal-Allard (Lillian’s sister) began her own work as a public servant in Congress where she is still serving, as U.S. Representative for California's 40th Congressional District. 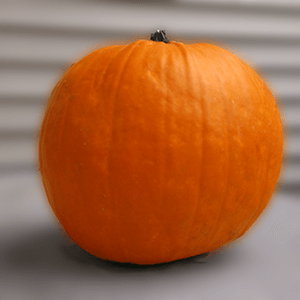 Halloween can be a scary time for those committed to equity. From racist costumes to ones reflecting gender stereotypes, to the fact that the holiday has Christian and pagan roots and may exclude others, the holiday raises many questions of how and if to observe.

There are rough days and there are great days. Facilitating SEED is not easy work; sometimes it takes all your skill at yoga breathing to get you through a moment (assuming you remember to do it!). What makes SEED tough? Sharing of yourself. Leaning into discomfort. Facing the societal inequities and seeing where you fit within those constructs. Facing your own privilege. And this is what the participants do! While these make SEED a personal journey for every participant, being a facilitator has its own challenges.