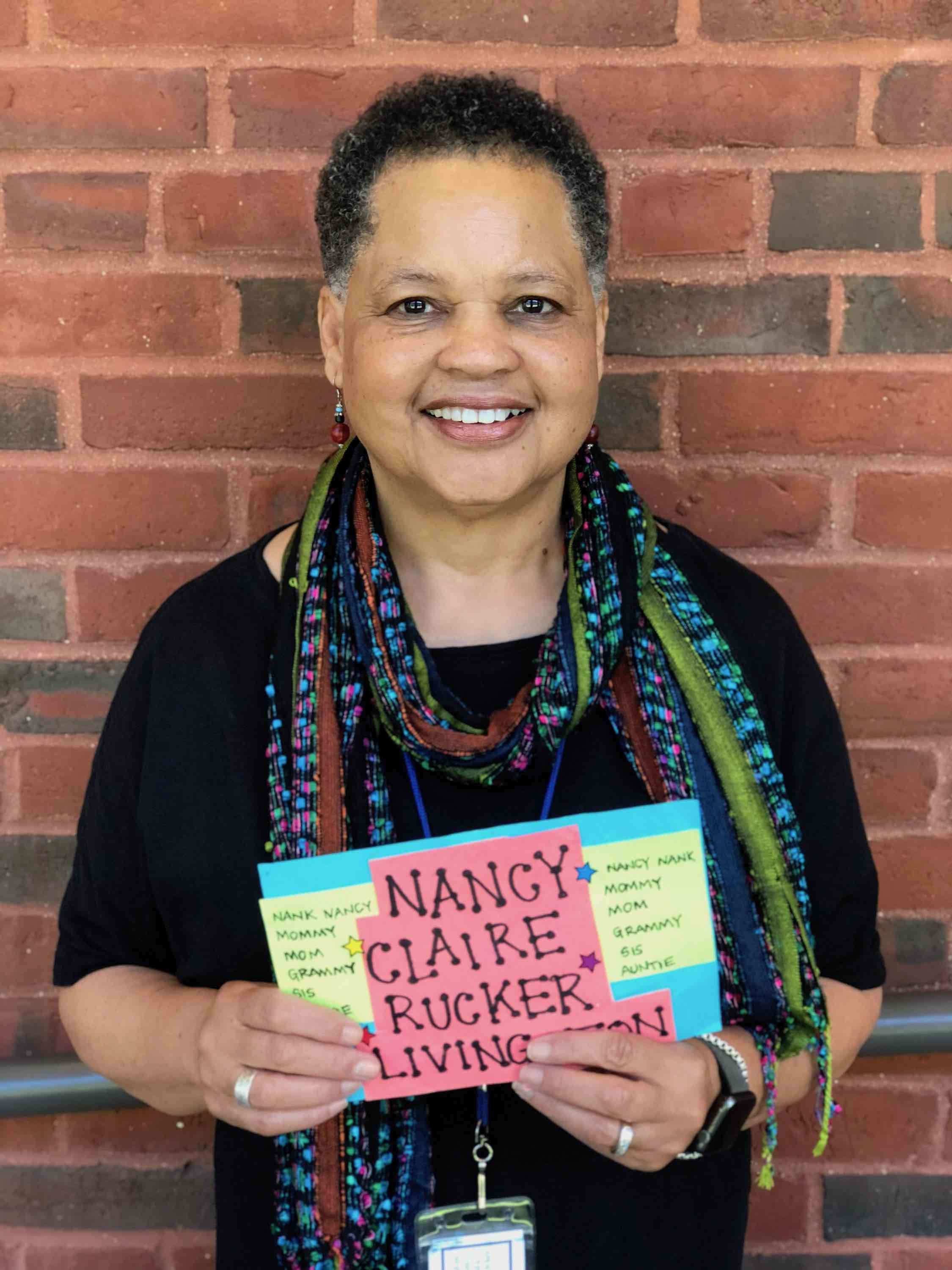 Finding SEED was like coming home for me. My upbringing was informed by the political activism of my parents and my father’s older brothers. We moved across the country from New York to Los Angeles when I was six years old. One of my earliest California memories is my mother’s outrage at discovering we would have to attend an elementary school several miles from our house rather than the one closest to our neighborhood because of de facto segregation.

I attended UCLA from 1967-1971, during the “war years,” as my beloved professor Ronald Takaki called them when we crossed paths many years later. He opened my eyes to the power of historical storytelling that weaves together the threads of the multiple perspectives that had largely been left unexamined in my earlier schooling. It has been a joy to revisit his scholarship in my work in SEED.

After graduating with a B.A. in history I began teaching as an Urban Teacher Corps intern in Syracuse, New York. As interns we were expected to live in the communities where we taught. The experience of living alongside the families of my students made transparent how much I didn’t know about their lives and how foolish it is to think, as teachers, that we have all the answers!

After earning a M.S. in education from Syracuse University I returned to Los Angeles to teach in an inner-city school not far from where I grew up. I taught there for six years before moving east again when my husband was called to pastor a church in Queens, New York. This began a stretch of full-time mothering and community work that further deepened my capacity for teaching in unexpected ways.

By the time I returned to full-time teaching we had moved to Princeton, New Jersey. I wrestled mightily with the decision to teach in a school so different from the ones to which I’d committed myself as a young teacher. I taught in a public school in Princeton for 25 years before retiring in 2015.  In my time there I taught children who were very privileged, but to my surprise I also worked with children in Princeton who suffered from the same crushing poverty, low expectations, and invisibility as the inner-city kids I’d taught in Syracuse and Los Angeles.

My introduction to SEED came by way of an invitation from a SEED group in Plainfield, New Jersey looking to cross-pollinate with teachers from other school districts. On the advice of a young colleague who had participated in a Dodge seminar with Peggy McIntosh and Emily Style, I accepted their invitation. A year later, I was one of three teachers from my district trained during the first New Jersey SEED New Leaders’ Week in 1994 and continued facilitating seminars until my retirement.

I served for two years as a home group leader on the New Jersey staff before joining the National SEED staff in 1997.

SEED has provided a way for me to stand upon the shoulders of my elders to continue their work of creating a more just and equitable world. I am grateful.